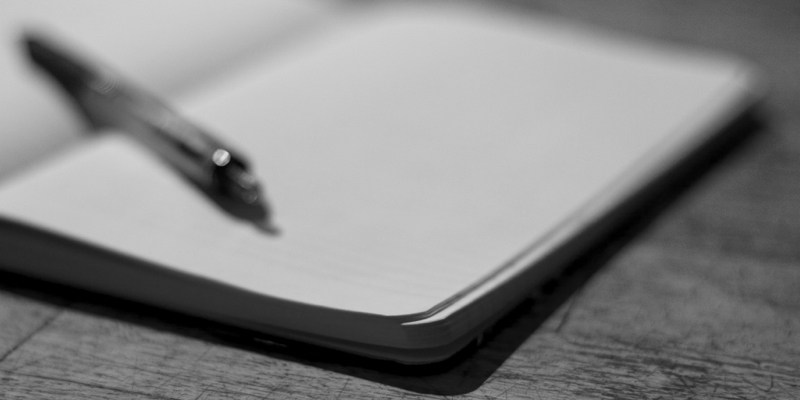 The Introvert's Guide to Career Reinvention

"Tomorrow is the first blank page of a 365 page book. Write a good one." BradPaisley

"I used to be very shy." Tom said laughingly. "In my first job I was so shy I couldn't even say hello to my co-workers in the hallway."

I was having lunch with Tom Wilmanns, an entrepreneur and business consultant. We were talking about managing and developing people, and he was giving me networking advice, and encouraging me to engage with my readers with my personal story.

I was surprised by his admission.

Shy is a funny word to describe a person who spent his career in people intensive roles, and now relies on networking and personal interactions to keep his business growing.

And now this self described introvert is coaching me on how to network and engage on a personal level.

Intrigued, I asked him his secret.

Did he have an epiphany and transformed overnight? Read a book, or attend an incredible seminar and became a networking guru?

No. Exactly the opposite.

Tom reinvented him day by day.

Tom's 20 year transformation started when he was still painfully shy. Early in his career Tom was given an opportunity to define his role. Accepting the role would force him to meet new people, ask for input, and then enroll the organization in his vision while asking for changes they may not like.

The idea of an unknown proposition should have terrified Tom. But when he was offered this chance, he said, "Cool. I'll do it."

That would not have been my first inclination.

But for Tom, there was something more powerful than his shyness: A love of learning. And by leaning on his passion, Tom became a less shy version of himself who learned to engage with people.

Over time Tom continued to lean on his strengths: vision, strategy, and problem solving to press forward, even though he might have been uncomfortable. Everyday, with every new opportunity, he made progress, and became a better version of himself.

Today Tom is a people person, an active networker, and an entrepreneur who relies on people interactions to grow his business. You would share my surprise that he was once a shy guy.

Here are 5 career reinvention tips from an introvert

Everyday is an opportunity to become a better version of yourself.

And an opportunity to more forward. You don't need to immerse yourself in self help books or motivational seminars. You don't have to embark on a path of major reinvention.

You just have to be yourself.

Tom Wilmanns is the President/Owner of The Wilmanns Group, and lives in Cincinnati, OH.

Are you a work in progress looking for more inspiration? Check out these popular posts on Evoke:

The Curse of the Corporate Title

Start Small and Look Up: Achieving Goals from the Bottom Up