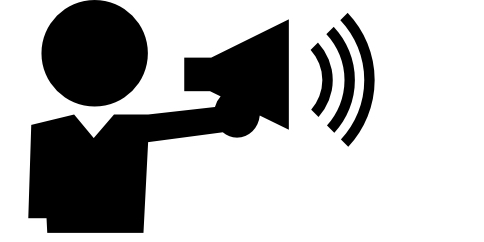 How to have an Opinion without Being Opinionated

"The most courageous act is still to think for yourself. Aloud." Coco Chanel

Recently I started to give people new leadership advice.

Instead of giving them “safe” advice, and telling them how to get along with people, I’ve been giving them the opposite.

I tell them to do something dangerous:

Yes. An opinion. AKA a straight up answer. A clear POV.

No asking for permission.

A simple, "Here's my opinion."

But sometimes I get an answer that surprises me - They're afraid of being labelled, “opinionated”.

Too many people avoid stating a clear position for the wrong reason.

Having an opinion does not mean you have to be opinionated.

If you don't state your position, you'll muddy up your message. You'll spend too much effort sandwiching the message with compliments or explanations that your message will lose its impact.

When your message loses impact, the you'll lose respect.

And that’s why so many organizations are wandering around aimlessly.

Leadership means choosing to be clear.

I won respect by stating my position, even when it was unpopular, because I showed courage and accountability. I earned respect by having an opinion.

Here’s how to state your opinion without being opinionated.

Spark a debate. Encourage discussion. Stretch yourself and your organization. And if you're wrong, learn something new.

Interested in more on Leadership? Take a look at these posts on Evoke.

The One Phrase that Kills Credibility

Icon made by Freepik from www.flaticon.com is licensed under CC BY 3.0