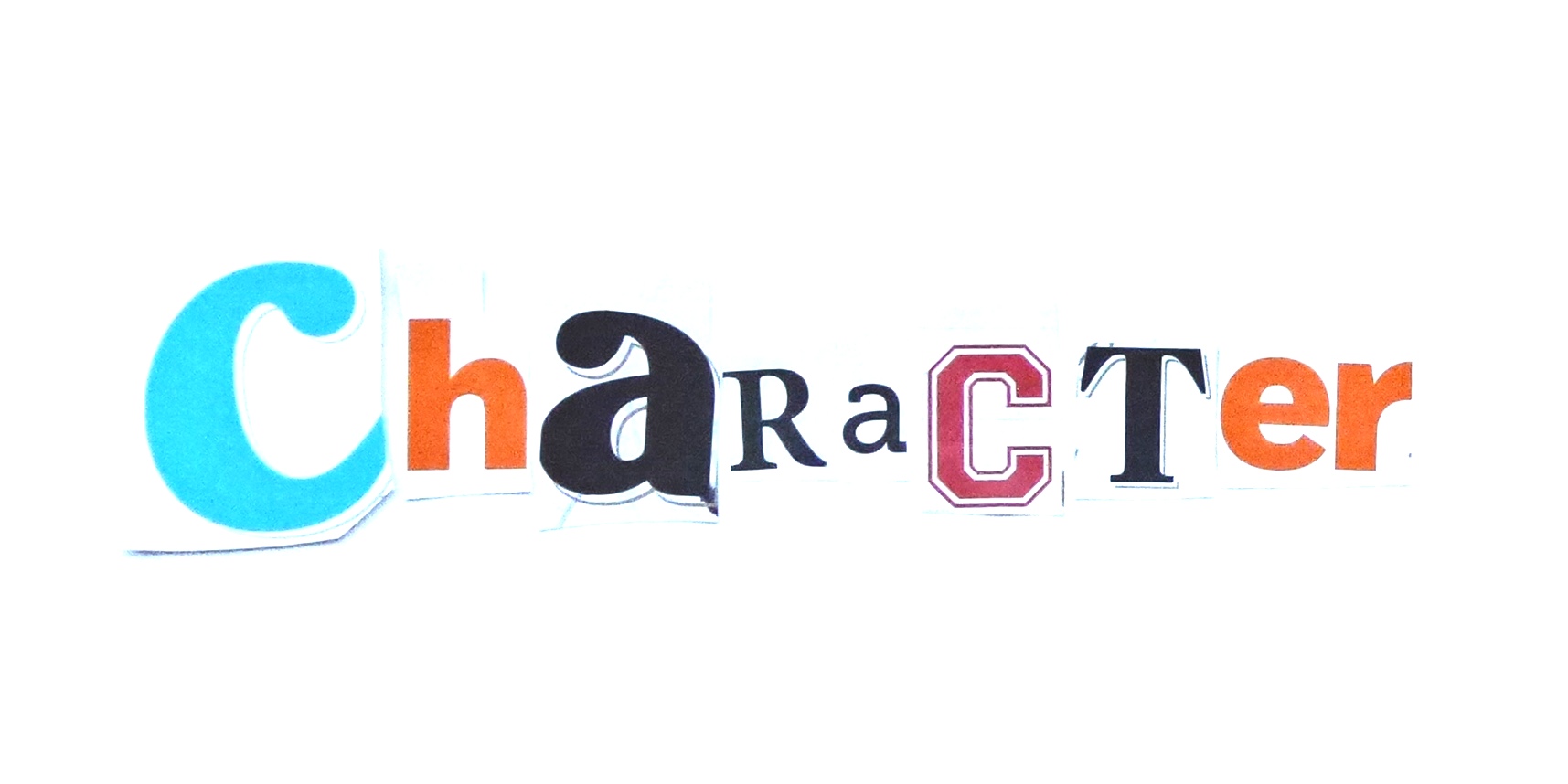 Could You Pass this Test of Character?

Your character is the set of traits and qualities that distinguish YOU. But simply declaring your traits does not define your character. Character is a reflection of your actions and decisions.

I was never taught the topic "character." I was taught characteristics of leaders through stories, watching role role models, and reading about leaders.

I learned about character by how my leaders acted, especially under duress.

I worked in a business where there was a worldwide supply issue. It affected every manufacturer, not just my company. There was a way to work around the issue in every country but one.

In one country the solution was illegal.

If we followed the letter of the law, we would lose considerable profit. Multi-millions in profits.

We also knew that the solution was undetectable, and the government would only know if the manufacturer declared it.

We went to the president of the business and told him we had a solution that worked for every country but one due to the law. We explained that the solution could work in the one country because it was undetectable. Before we could go on, he interrupted, "What's the law?" We told him and he said without hesitation,

Our president was unequivocal.

He directed us to "do what is right" stating that trust was at stake, not profits. He said that the reputation of the company and the millions of consumers who trust its name was far more important than any profit we may lose.

By the way, in that 15 minute conversation our president never asked about the cost.

We stopped shipping immediately and our products were off the shelf for about 4 months. Every other manufacturer, and every one of our competitors, continued shipping.

I learned a lot about character that day.

Character is not defined by who we say we are, it's defined by what we do. Everyday our actions broadcast our character.

What are we really saying?

Looking for more ways to learn about leadership? Take a look at these posts on Evoke.

Stand Up to Silence and Give Your Voice to Those Without

The Best 1 Minute Investment You can Make in Your Employee

How to Change Your Tone for Business Success