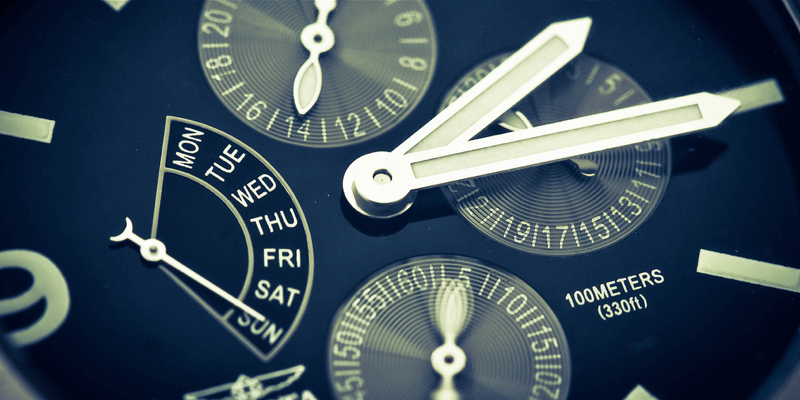 The Best 1 Minute Investment You can Make in Your Employee

An event that typifies or determines all subsequent related occurrences.

It was a lightning bolt 20 years ago, yet I remember it clearly.

With one sentence I learned the meaning of accountability. It was an attitude adjustment that changed who I am and how I lead.

It was a defining moment.

People who experienced a defining moment often describe how it changed the arc of their careers, or how they instantly gained knowledge that would have taken them years to achieve.

Here’s what I learned.

When I was in my first operational role I was responsible for 50 people. We had excellent production output, but the worst safety results compared to the other units.

One day I met for a results review with Joe, the Operations Manager. He asked why my safety results were so poor. I carefully explained that ”accidents happen” and I didn't know why people kept getting hurt. As far as I was concerned, no one was to blame.

Joe thought differently and said, “Since you can't manage safety, I am going to stop all personnel promotions in your operations.”

I was horrified and embarrassed. I was responsible and I had let my people down. Now they wouldn’t get promoted because of my failure as their manager.

In the instant following Joe's directive, I became accountable.

I understood immediately what I needed to do to manage safety. I took a deep breath, and asked Joe for one chance to make it right.

I told him that I would change the results in three months, and if they didn't improve, I would personally halt all promotions. Joe agreed. Three months later we made a huge improvement in safety, and eventually became the safest production unit.

That was the best minute of my career.

Joe’s intervention changed the way I managed forever. And the moment I acknowledged that safety was MY responsibility, and the failure was MY fault, my operations became safer, and all future operations would become safer too.

There are few tools that can accelerate growth like a defining moment. Use it wisely and you will make a powerful and lasting change on the people you coach.

It will be the best minute of their career.

Learn more about leadership with these posts:

The 1 Thing You can do TODAY to Drive Engagement

The One Dangerous Thing Every Leader Should Do

Photo/cause time is slipping away by Pranav Prakash, on Flickr