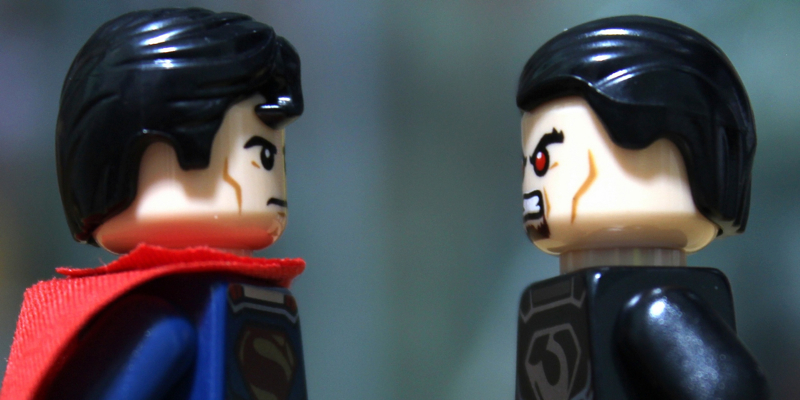 ”Nearly all men can stand adversity, but if you want to test a man's character, give him power.” Abraham Lincoln

You have great managers working for you.

They have a wide range of styles and together they’re a good team. You trust them. You can confidently delgate to them and don’t feel the need to supervise their every action. You have no reason to be worried about power plays.

You may not be worried about your team’s power plays against you or against each other, but that doesn’t mean there are no power plays.

The dangerous power plays are the ones where someone is abusing power to gain control. And it won’t happen in plain sight. If you don’t catch these power plays early enough, your business can be jeopardized.

Here are 4 power plays you can't afford to ignore.

Don't get derailed by power plays.

Your leaders can commit your business to a direction that you may regret. And depending on the situation, your company can go sideways quickly.

Learn your managers' personality traits and discuss triggers that can activate power plays. Then periodically check for the symptoms. You may have a few swerves, but your business won't crash and burn.

Looking for more ways to improve your leadership? Take a look at these Evoke posts

Photo / Man of Steel by Clement Soh, on Flickr