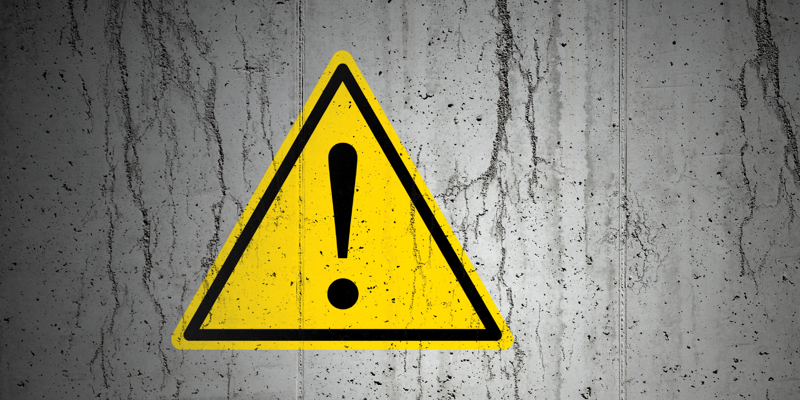 "You never find yourself until you face the truth" Pearl Bailey

“I’m ok with NOT getting promoted.

I’m sitting in a coffee shop with Nancy, a close friend of mine. She’s talking about her current job and what’s next. Nancy's had a stellar career: International assignments. Biggest operations. Top in all of her evaluations. But she didn't sound ok to me.

In the past 90 minutes, unbeknownst to her, Nancy has brought up her promotion status 3 times.

So I decided to say something.

“Why are you ok with it? That surprises me. You’re an amazing manager, and I would have guessed you would have been promoted by now.”

After a few more minutes of conversation, it turns out Nancy wasn’t really ok.

She was sending out signals, but ignoring them.

Nancy was trying to avoid an ugly truth - that she might be maxed out. And as long as Nancy ignored the ugly truth, she was not open to other possibilities.

But once she faced it, she took action.

8 weeks later Nancy was at a new company with a promotion and access to the CEO.

At one time or another, we all have to face an ugly truth about our careers.

The ugly truth could be we’re maxed out. It could be that we’re no longer at the top of the talent pool, or we’re not meeting job requirements.

But ignoring the ugly truth doesn’t make it go away.

It makes it worse.

The ironic thing about an ugly truth is the more we try to ignore it, the more we signal it to the people around us. And like Nancy, we can’t see the signal until someone points it out, or it’s too late.

Is there a career signal you’re ignoring but shouldn’t?

Hint: You may not be able to see the signs without help, so get a trusted friend and talk through the list.

Where do you want to invest your energy? In the possibility of moving forward? Or in justifying where you're at? [tweet this]

You’re sending out signals for a reason.

Isn’t it time you paid attention?

Looking for more insight to move forward? Check out these popular posts: