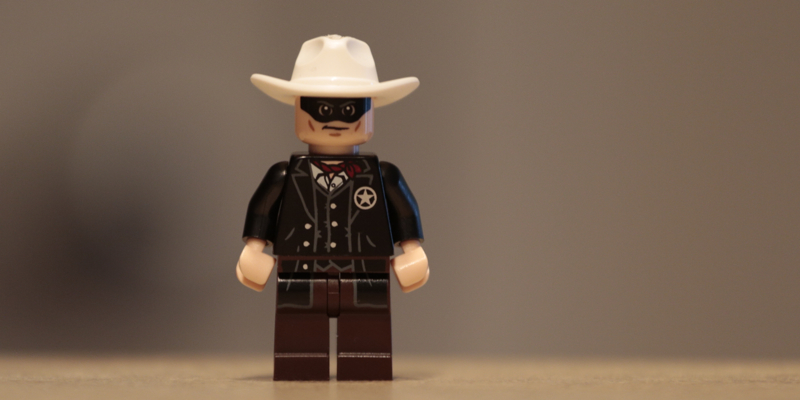 The Mark of Character

A superhero isn't just a character, a superhero is someone with character. But what is character? Character isn't a concrete concept like goal setting or developing a mission statement. I decided to look up the origins of character to better understand why it's used in the context of leadership.

Character:
From Middle English: carecter, a distinctive mark, imprint on the soul

From Latin: charactr, to inscribe

Does this mean character is imprinted on the core of the leader? Or that leaders can inscribe their values on others?

I think it's both. When I think of the leaders that I admire the most, their values emanated from their core and made a lasting impression on me.

Our character comes from within and touches those around us. Let's leave the right mark.