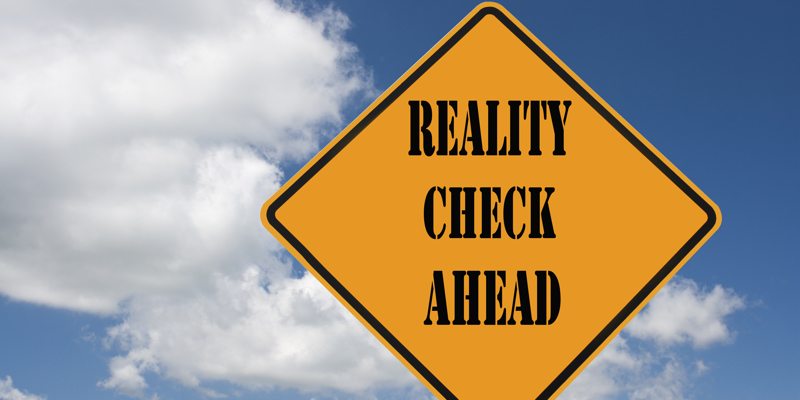 How to Make a Better Strategic Decision

A person is entitled to his own opinion but not his own facts.

Yet somehow we’ve come to live in an age where facts are ridiculed and opinions increasingly rely on feeling and emotion, not evidence.

As business leaders, we simply can’t afford this dichotomy. With money, livelihoods and reputations at stake, we have to inform our opinions with facts and diligent analysis.

The crux of the story is no amount of wishful thinking changes the laws of thermodynamics.

We are often told that the "promise" of the new age will be storing energy. Well, this promise isn't new. In fact, it is very old.

Volta invented the first battery around 1800, and it is believed Persians may have had batteries in the early centuries AD (the "Baghdad Battery"). Unlike our ability to manipulate silica to double computing capacity every 18 months (Moore’s Law), advances in battery technology are SLOW moving.

Which brings us to our story.

Not long after Procter & Gamble purchased Gillette in 2005, my technical competitive intelligence team was asked to look into a potential investment the company was considering in a firm called A123 Systems.

A123 claimed to have a breakthrough in lithium iron phosphate battery technology that could revolutionize electric cars.

The Duracell brand, which had only a weak position in the lithium ion space, saw big potential: Get in on the ground floor of the mass production of "good & cheap" electric car batteries and stick the Duracell brand on them. Tie the brand to environmental friendliness and innovation. Be a key part of the electric automobile future.

Management appetites were whetted, to say the least. Plus, A123's technology came out of MIT

It must be great, right?

A certain consulting firm was hired to vet A123 and they pronounced the plan to be good.

Luckily, an old gray hair P&G engineer sent the package to my team to have a look.

We came to a very different conclusion.

Our "opinion" was that A123 was mostly promises and not much property.

We presented our findings to key finance and R&D leaders.

Needless to say, we were not very popular. In fact, we were surprised by much of the vehement blow-back from executives in the battery business. It was angry and accusatory ... potentially career impacting.

People trusted A123 because of their legacy and position. They wanted to believe that very smart technologists given enough resources could coax a rapid breakthrough into existence.

We stuck to our opinion.

Our assessment was fact based, and historically and intellectually sound.

Management listened. They compared our analysis to the opinion of internal advocates and the third party due diligence effort. We won on the merits and P&G avoided making a huge financial mistake.

They were unable to scale up manufacturing for Detroit.

A123 Systems was purchased out of bankruptcy. They had created novel and interesting batteries for automotive and industrial applications. The power quality produced by the A123 process is impressive.

BUT the promise of scaled up, mass produced "good & cheap" electric car batteries continues to be elusive.

Wishful thinking and conventional wisdom, not so much!

Here are 2 more of Nat's strategy posts on Evoke:

4 Sure Signs It's Time to Work on Your Strategy