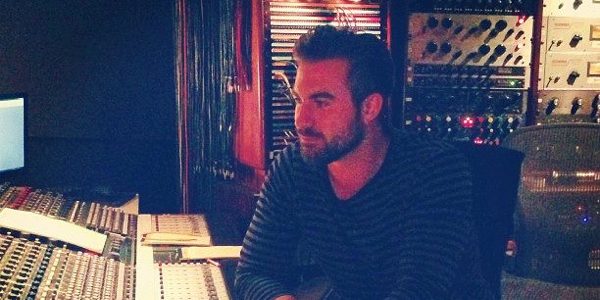 A Call to Action

Everyone has their own method of accomplishing goals.

While most people are categorized by being “sayers” or “doers”, I think it’s more complicated than that. Some people are aggressive and just go for it with no planning. Others need to think and think before putting something into action.

When I'm writing and producing songs, it’s a challenge to know when a song is ready for the public. Some songs I've jumped right into and released days later. Others, I've worked on over and over again, sometimes for years, before releasing them “into the wild,” as I like to say.

So, how do we know when is the right time to put something into fruition? What's the call to action?

I have a 3 step process when attacking a goal. I call it the stew, brew, and do method, and it’s all about instincts.

Whether writing a song or accomplishing some other goal, I will let an idea or the process stew a bit internally.

At this stage I feel convicted about how a song or melody should sound, and it will almost become an obsession for a time. It will get more and more intense to the point where I have to work on it, and just thinking about it becomes plain bothersome. When you’re about to combust, it’s time to brew.

This is when you really get your hands dirty. Create, game plan, strategize.

For me, this is where I formulate the instrumentation of the song and start arranging. This is probably the most important step in the process. I will show the song to certain people at it’s various stages and get feedback on what’s resonating and what isn't. This process could take days or years, and is typically equivalent to the magnitude of the goal.

Usually, when I can’t stand to hear the song anymore, it’s time to let it soar. When you've run out of ways to improve or grow what you’re doing, it’s probably time to stick a fork in it and call it done. A lot of people have a very hard time with this part of the process. Lacking the ability to “close” can be a huge success stealer.

Don’t be afraid to push to the launch button! If you fail, your “do” just becomes your “brew.”

Looking for more ways to get into action?

Check out the 20 Something page for more insight and inspiration.