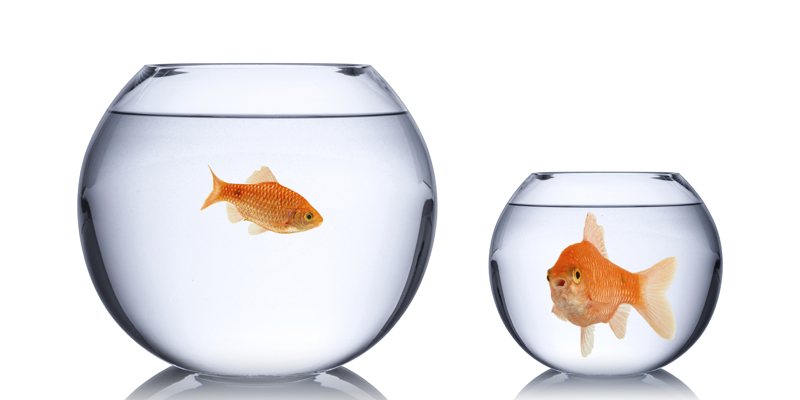 en·vy [en-vee]: a feeling of discontent or covetousness with regard to another's advantages, success, possessions, etc.

jealousy [jel-uh-see]: vigilance in maintaining or guarding something.

What's the difference between envy and jealousy? Aren't these really just the same?

Not only are these concepts not synonymous, but one is debilitating and the other is, potentially, highly motivating for leadership!

What?! Jealousy is a good thing?

Did you know that God identifies himself as jealous? He does not want someone or something else to have his people. He knows that any other god will not be able to care for them like he does. He wants his people for himself, not because he is neurotically needy but because he is love.

So before you throw out jealousy as a "bad" concept - consider these points:

Shakespeare famously identified jealousy as a green-eyed monster which doth mock. But sometimes, in the right context, it is a monster that protects.