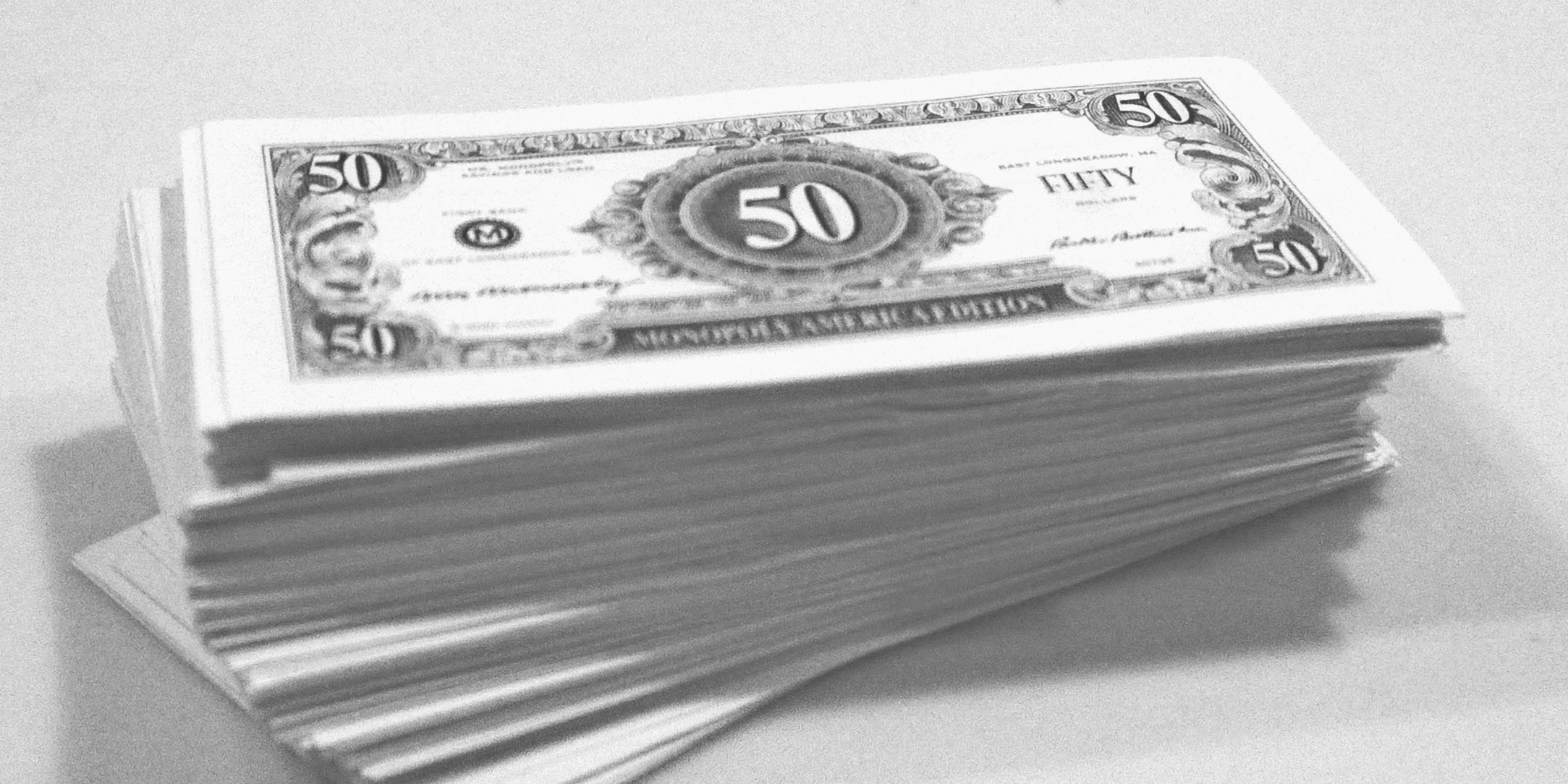 adj [ˌdɪsprəˈpɔːʃənɪt]
out of proportion; unequal

"There's more money put into baldness drugs than are put into malaria.

Now baldness is a terrible thing. And rich men are afflicted. And so that's why that priority has been set..."

200 million people suffer from malaria. Annually malaria kills 1 million people a year. Until 1970 malaria was a world wide killer, then it was eliminated in the US and most of Europe. Now it is eliminated in all the temperate zones where the rich countries are located. Malaria is now only in the poor countries, clustered around the equator and it doesn't get much investment.