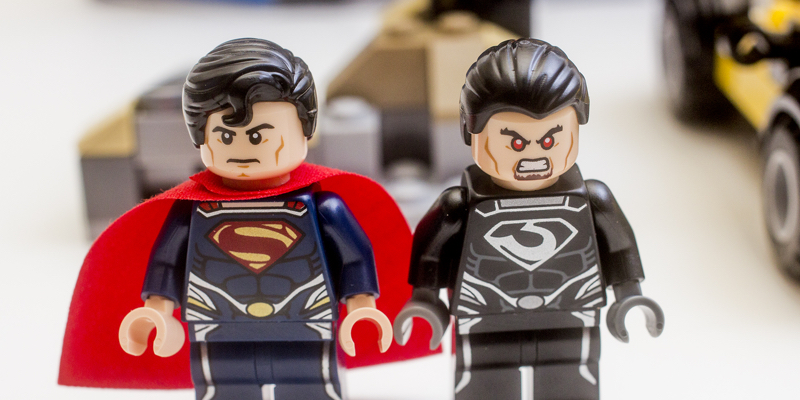 What to Do when Someone Discounts You

"No one can make you feel inferior without your permission." Eleanor Roosevelt

"Actually, no. I wasn't going to speak to that point at all. I'm going to share a non-headquarter perspective."

I'm on a panel discussion, and I'm correcting my fellow panelist. For the 3rd or 4th time he’s started his comments by referring to me, and speculating about my background and what I'm going to say. For some reason he has positioned me as a headquarter person.

I’m starting to feel minimized by his actions, so this time after he spoke, I set my boundary and started a new topic of discussion to distance myself from him.

I wasn't rude or confrontational. But I wasn't going to let someone else speak for me, and my fellow panelist stopped referring to me.

I stopped being distracted, and refocused on providing unique insight for the audience. Afterwards multiple people asked me about my non-headquarter experience, and I was invited to several other events.

It’s been a long time since I felt discounted.

I used to ignored being discounted until it was unbearable, then vent my frustrations to my friends.

Venting only kept me stuck. Occasionally I confronted discounting, but because I let it build up, I was often told it was in my head and that I was too sensitive.

Then it started to change.

It changed when I changed.

It changed when I decided that no one speaks for me, but me. And that changed my confidence, and my clarity.

Is discounting a problem for you or your business?

Here are 5 tips on handling discounting

Discounting can be blatant or subtle, intentional or accidental, but the effect is the same.

And it’s the type of problem that can eat away at you, distract you, drain your confidence.

And steal your power.

You have a voice and your voice matters.

You don't have to let anyone speak for you...

Looking for a challenge? Take a look at this popular posts on Evoke.

Career Myth BUSTED: Your Results AREN'T Speaking for You

How to Find the Courage to Tell a Hidden Story

NOT Getting Noticed? The Inside Track on Making Your Mark

Check out the The Career Toolbox page for more practical tips and tools.

Do you have something to say, but struggle to say it? Contact me at reo@evoke.pro to get more information or find about my popular workshop, "How to say who you are and what you do in 20 words or less".